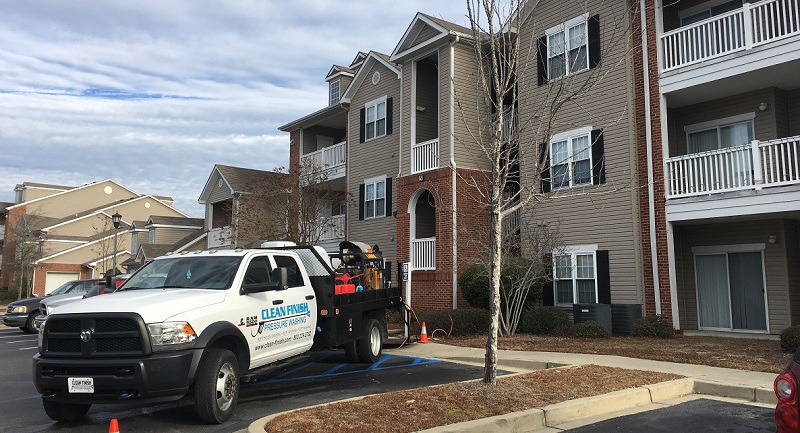 That’s just one interesting fact about this historic State House located within one of our country’s 13 original colonies. Officially, the SC State House building is said to have been built in 1855.  However, that bit of information is not completely accurate. Construction actually began in 1851, under the direction of an architect named P.H. Hammarskold. It was soon discovered that his work was sub-par, so he was dismissed and much of his work was torn down due to poor workmanship and inferior materials. The new architect, John Niernsee, began new construction of the State House in 1855.

Progress was slow, and even slower as the Civil War began. In 1865, Columbia was attacked by General Sherman and his Army. The State House was struck by cannons. Today, visitors who roam the State House grounds can spot bronze stars located on the exterior walls of the building which mark places where cannons hit the tall, domed structure. There is a total of six bronze stars.

The South Carolina State House is centrally located within the city of Columbia, near the corners of Gervais and Assembly streets. The State House is currently home to the SC General Assembly, as well as the offices for the Governor and the Lieutenant Governor.

Visitors are welcome to stroll around the beautifully landscaped grounds of the State House, and guided tours of the interior are available year-round.

Read One of Our Great Reviews 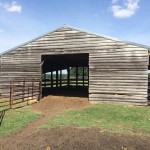 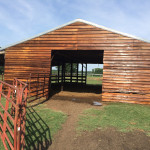 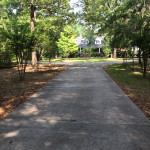 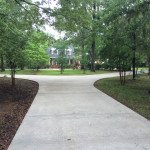 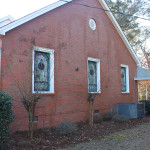 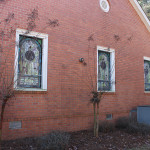 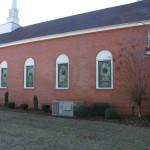 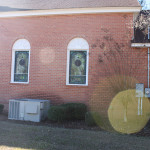 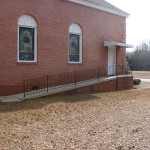 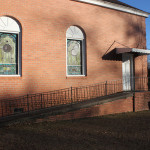 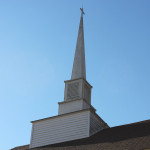 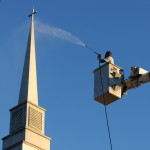 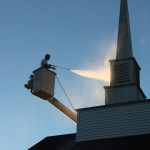 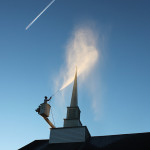 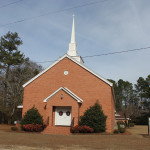